Cypress contains six unique parks within the community’s borders. One of the more populated parks in Cypress is the Cypress Top Historic Park. It has a conserved train station that visitors can walk through, barbecue pits, picnic tables, and meeting rooms for reserve. The largest park found in Cypress is the Bud Had Field Park. Here one can enjoy many different activities such as disc golf, fishing, and strolling around the walking trail. What makes this park so special is that it has dedicated many acres of its 54 acres to be a wetland habitat where native plants and animals can thrive in the midst of the large Cypress community.

CYPRESS, TEXAS (Harris County). Cypress is on U.S. Highway 290 twenty miles northwest of Houston in northwestern Harris County. Various Atakapan Indian tribes once inhabited the area, but they quickly died out when white settlers moved into the area. German immigrants began settling along Cypress Creek in the 1840s near where some Anglo-Americans were already ranching. In the 1980s many of the original settler families were remembered through streets and schools that bore their names, like Huffmeister Road and Matzke Elementary.

In 1878 a dance hall was built on Huffmeister Road, but it burned a few years later. Settlers soon rebuilt it with the financial support of the Cypress Texas Gun and Rifle Club, this time using corrugated tin. Tin Hall was still a popular dance hall for more than a century after its construction.

The first Cypress school was built in 1884. The original one-room school later developed into the Cypress-Fairbanks Independent School District, which in the 1980s served the second largest area of the state’s school districts, surpassed only by the Houston ISD. With the discovery of oil along the Gulf Coast in 1904, the Cypress area began to develop rapidly.

A hot artesian well was discovered by surprised drillers only a mile from Cypress. This find resulted in the Houston Hotwell Sanitarium and Hotel; the well was frequently sought for the healing powers its mineral waters supposedly provided. 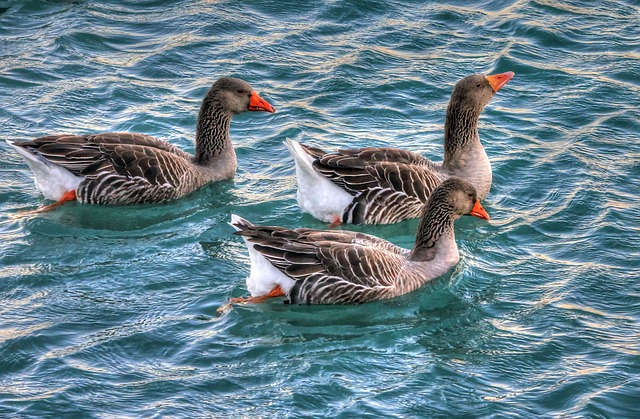 In the 1980s the site was occupied by the Hot Wells Shooting Range. Rice and dairy farming were the main occupations of Cypress residents until the suburbanization of the area began in the 1950s. Because of the local interest in farming, the Cy-Fair Rodeo has been a favorite community event since its establishment in 1944 by Forrest Arnold.

In the mid-1980s the community proper was unincorporated and had fewer than 100 residents, but the greater Cypress TX area was a suburb of Houston composed of many subdivisions and thousands of inhabitants. In 2000 the Cypress-Fairbanks area reported a population of 18,527.